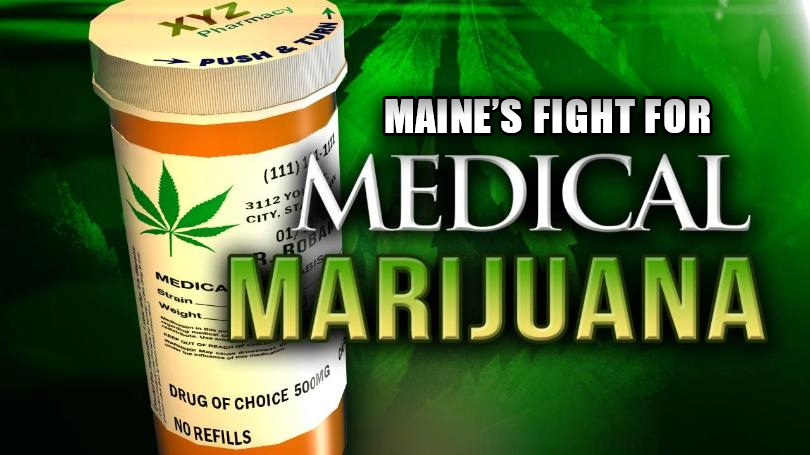 Critics will always argue that it simply doesn’t make sense to treat one drug problem with another drug. In reality however, there is barely a drug treatment system or program in existence that isn’t based around exactly that. The only difference being that when the treatment drug in question happens to be marijuana, thousands of critics with no idea what they’re talking about suddenly pop up out of nowhere.

The simple fact of the matter is that in the eyes of thousands of doctors, caregivers and patients alike, marijuana has the very real potential to be a hugely effective addiction recovery aid. Not only this, but there are also several scientific studies which show that in areas of the United States where medical marijuana is legal, opioid overdose deaths have seen a marked reduction. And in the treatment of those looking to beat their addictions to prescription meds and heroin, medical marijuana is proving itself to have more potential than any conventional drug produced to date.
Maine in particular is right now fighting the corner of cannabis, with the state’s department of health having been asked to openly and fairly consider introducing marijuana as a treatment for opioid addiction. Many states across the US are in the midst of an unprecedented opioid abuse epidemic, with overdose and death rates both having spiked worryingly for several consecutive years. All such states are frantically searching for an answer to the problem – conventional drug treatments and the threat of incarceration having so far failed to have any real impact.

Maine, however, is one of very few that’s shown willingness to listen to the cannabis community.

As far as caregivers and medical professionals are concerned, cannabis helps recovering addicts by easing the symptoms of withdrawal that often lead to relapse. From anxiety to insomnia to depression to painful muscle spasms, cannabis has proved to be hugely effective in making all such symptoms considerably more bearable. As such, it has a direct impact on relapse risk – reducing it considerably.

Patients having used or in the midst of using cannabis to battle addiction agreed with the testimony of caregivers, adding that in many instances marijuana had helped them succeed after multiple failed attempts with conventional pathways. More so, there were many that stated that in their own experience, the standard methadone clinics they’d been ordered to attend by the courts did nothing but make things worse.

Once again however, the Maine Medical Association made its position clear – a position totally against the claims and requests of the cannabis advocates. MMA representatives basically said that there wasn’t enough scientific evidence to back the claims of those pushing for wider use of cannabis in beating addiction – overlooking the fact that there’s also no evidence to suggest that cannabis doesn’t work in the treatment of addiction.

And of course, the testimony of real people facing real battles and with real experience of such matters is always inconsequential to such people.

A decision will be made with regard to the request within a maximum of 180 days, with Maine having become the first North American state to at least consider the matter in an official sense. There are currently around a dozen medical conditions for which medical marijuana can be prescribed in the state – addiction recovery could well be next. In the meantime, recovering addicts in growing numbers are throwing their support behind the proposal, sharing their stories and insisting that nothing else could have helped them.

Still, the medical community in general maintains its blinkered and archaic view of cannabis and will give those advocating safe and sensible use a serious fight to the bitter end. 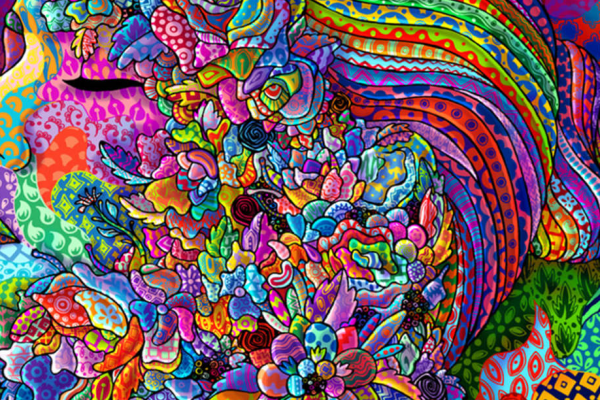 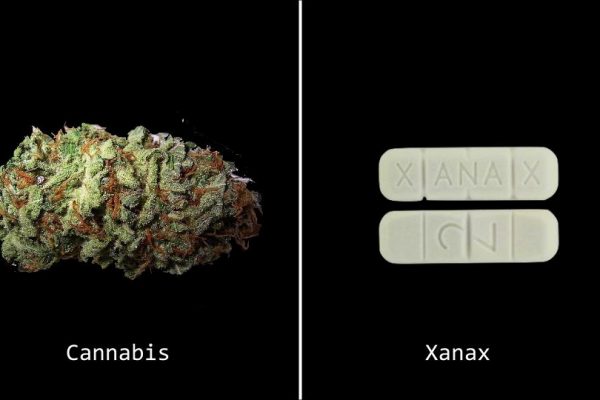